In this film we take an intimate look into life of one of the worlds most successful entertainers of all time, a man dubbed as the King of Pop. Following the recent imprisonment of Jackson's doctor Conrad Murray for four years for involuntary manslaughter, we are taken on a journey back through the life of Michael Jackson, from his debut on the professional music scene with the Jackson 5 in 1964 to his untimely death in 2009. We capture the highs and lows of the extraordinary life of the man who inspired millions of fans all over the world. It includes contributions from people who worked with Jackson throughout his life as well as from friends, family members and music journalists. 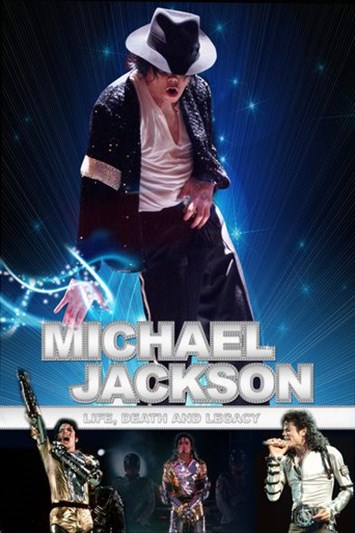