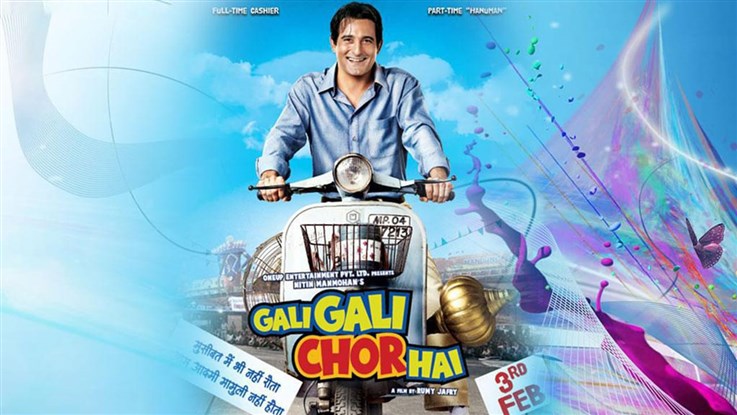 Meet Bharat (Akshaye Khanna), the “aam aadmi”, a part-time cashier and a part-time Hanuman at Ramleela, residing in the city of Bhopal where he lives with his father (Satish Kaushik), who values freedom and hopes to see a corruption free administration in the country. Bharat is married to a School Teacher, Nisha (Shriya Saran).Bharat wants to graduate from his role as Hanuman to Lord Ram someday, which is currently being portrayed by Sattu Tripathi (Amit Mistry), the younger brother of MLA Manku Tripathi (Murli Sharma). Sattu, a bad actor, is always unhappy that Hanuman steals the show with his performance and Manku, the MLA, is unhappy over Bharat's refusal to rent out his extra room for his re-election campaign. Adding to their woes is the fact that Bharat's father befriends the opposing candidate Mohanlal (Shashi Ranjan) and rents the room out to him for his campaign. Watch as this ordinary cashier hits headlines overnight. 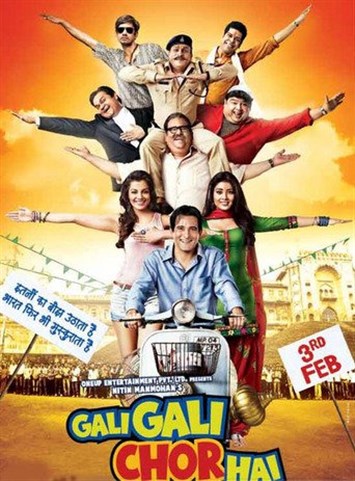