Jesse Page is an ex-convict who wants to go straight, but has problems with his former cell mate Larry who wants Jesse's help with a drug deal. The deal goes sour and Jesse and the others are forced to flee. Jesse and Larry hide out in the California desert where Jesse decides to go to Detroit. But with Larry tagging along, more complications arise while the drug dealers slowly begin to close in on them. 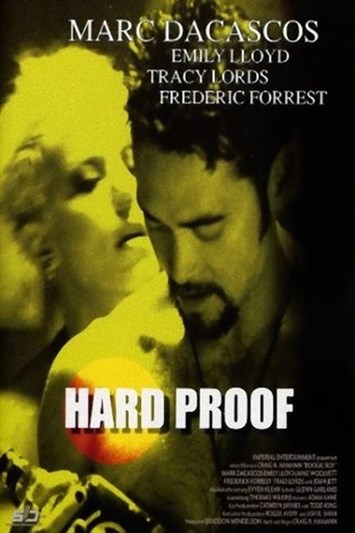