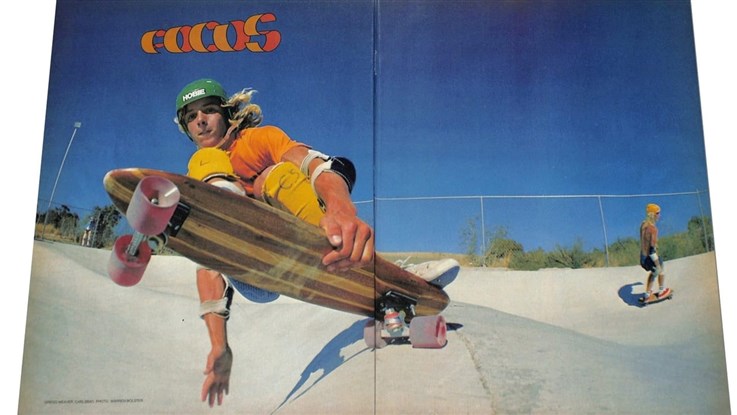 Skateboarder Magazine chronicled the birth of skateboarding during the sport's late 1970's boom. From shoeless surfers riding the concrete waves and the vast blacktop of Southern California, to fully padded sessions at skateparks, Skateboarder Magazine exposed the sport to kids around the world. The story of the magazine is told by the photographers and skaters who lived through the birth of skateboarding. 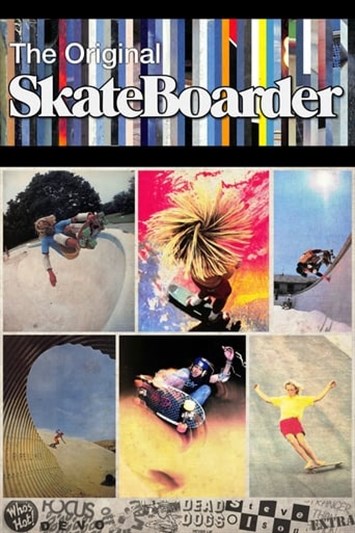