Se After the Dawn online nu

Lej After the Dawn hos Itunes for 39 kr.
Menu

A survivor of warfare born chemical attack, Cassie Becker faces a new world of terrible realization. The Human race has suffered terrible recourse in the wake of an attack that never should have been leaving the remaining inhabitants in a state far less than human. It has been six months to the day in this new world of indescribable destruction and isolated fear. In search of the only person she holds dear, Cassie must fight the onslaught of creatures once precious to her in an unstoppable journey. After the Dawn is a story of survival and isolation with a focus on the stability of the human psyche to endure the more dire situations. What happens when we are robbed of everything? 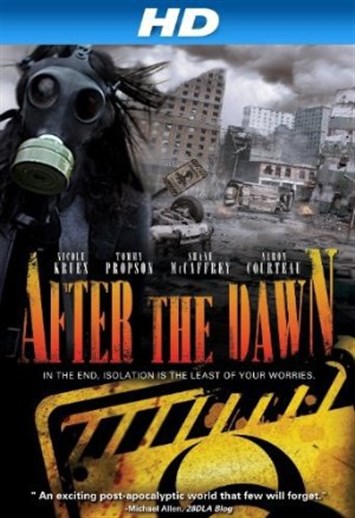