As one of the poorest states in the country, Mississippi lands at the bottom of many lists. There’s at least one exception, the Clinton, Mississippi High School Attache Show Choir is considered to be among the most successful in history. In a region where arts and music funding have been virtually demolished, Clinton public school's music programs manage to thrive. Composed of students from different backgrounds, Attache unites its members and, together, they rise above, consistently beating the odds since 1981. 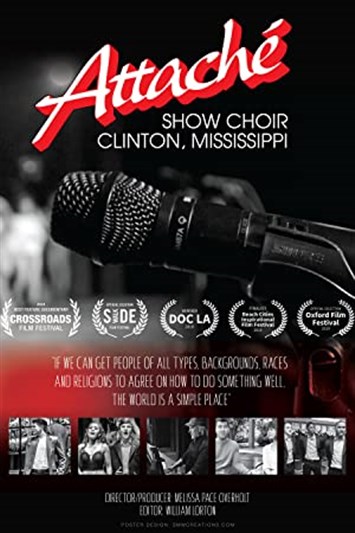