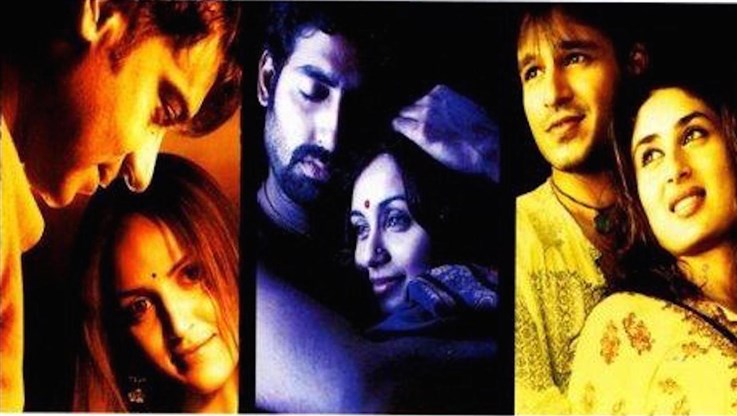 Michael, an idealistic student-politician, dreams of cleansing the corrupt political system. Arjun, a self-centered student, desires to settle down in the US. Lallan, who dreams of unparalleled power, works for a corrupt politician. Three youngsters from different strata of society, completely unaware of each other's existence, they cross paths one day. And suddenly, their lives change forever. Each character is introduced and then a back story is quickly shown to pull them all together. How their own personal destinies are dooming them to cross paths to the possible destruction of all of them. 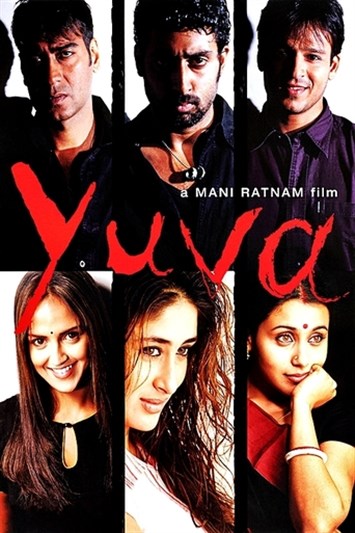