Above & Beyond Acoustic: Giving Up the Day Job 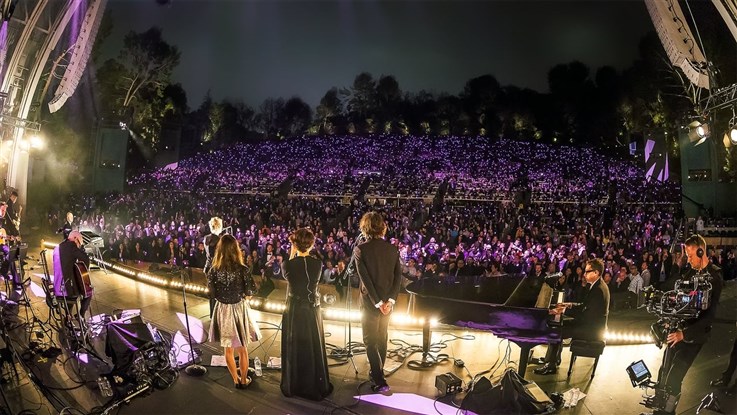 In 2016, Jono Grant, Tony McGuinness and Paavo Siljamäki (aka Above & Beyond - one of the world’s most successful dance acts) left the electronic music world behind. Above & Beyond Acoustic: Giving up the Day Job, follows the Grammy nominated group’s unlikely journey from the DJ booth to the Hollywood Bowl, from the initial re-imagining of songs at Abbey Road Studios, through to their presentation at iconic venues such as London’s Royal Albert Hall, the Sydney Opera House and finally the Hollywood Bowl, where they were joined by a 34-piece orchestra. The film offers an intimate, behind-the-scenes glimpse of one of the world’s biggest dance acts as they risk it all to go acoustic. 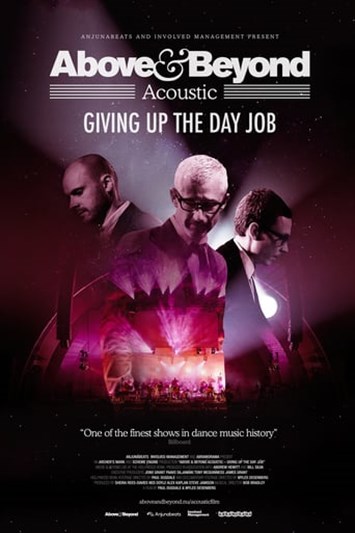