Could an American MIA be struggling to find his way home? Directed by Emmy® Award-winning documentary filmmaker Michael Jorgensen, Unclaimed follows a war-torn Vietnam veteran in his emotional quest to uncover the true identity of a man claiming to be a Special Forces soldier still living in Vietnam, decades after being declared Missing In Action. 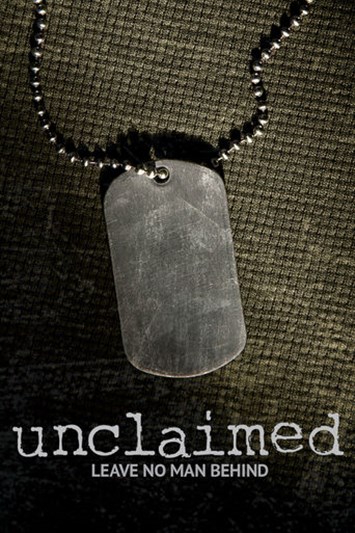