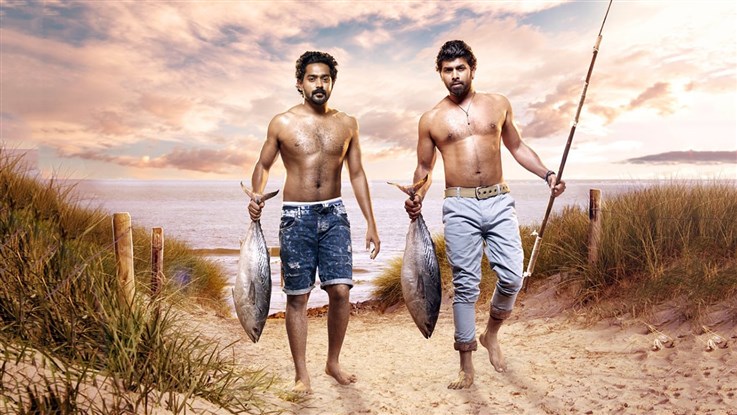 Mosayile Kuthira Meenukal (English: Swordfishes of Big Tides), a Malayalam Adventure movie directed by Ajith Pillai. Asif Ali (Alex) is the scion of a large and rich Christian family, whose male members take pride in flaunting their virility. Due to his wayward life he lands up in prison. He makes attempts to flee from prison but in vain. A savior appears before him in the form of Sunny Wayne. He is from Lakshadweep, and circumstances make Asif Ali to follow him to the beautiful picturesque sea side town where he learns to amend his selfish ways. The narration forms the rest of the story. 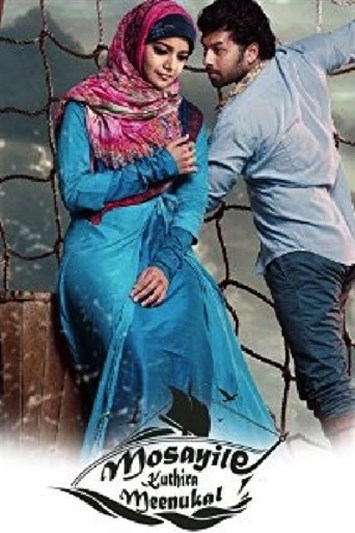