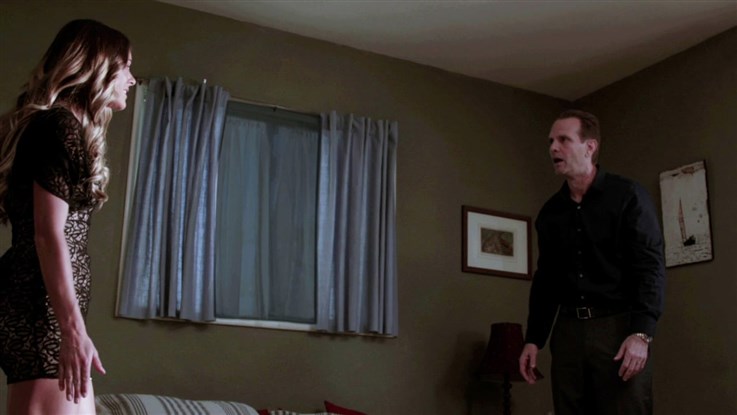 Henry and his girlfriend are invited by their friend to his wedding. He also invites Henry's estranged son and his girlfriend, Cecilia to the party. Henry has been an overbearing, status-conscious father and his son always resented on lack of freedom to make decisions for his life. His father wants him to get higher education but the son wants to get into practical life. This causes bitter arguments between the two. But this is only one side of the story. The real drama begins after the father and the son are stuck in the cabin with their girlfriends and some sinister revelations and heartrending drama ensues. 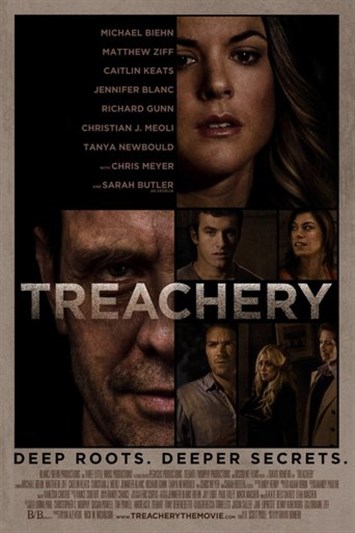