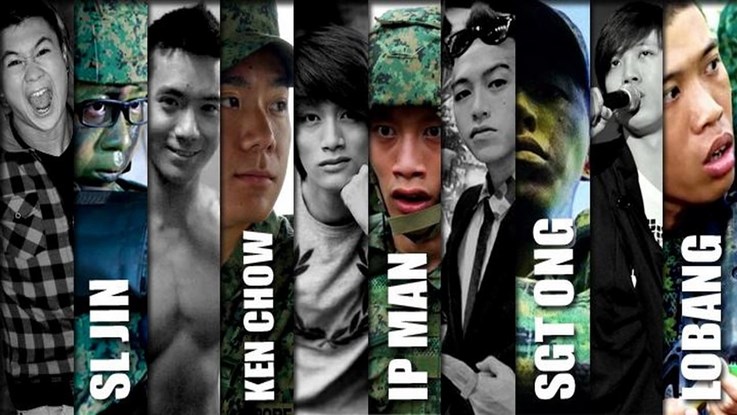 Singapore's most successful movie franchise is back! After completion of their full-time national service stints, Lobang, Aloysius, Sergeant Ong, and Ken Chow were all busy with their respective careers as civilians. When they are called back for in-camp training in an SAF Armour unit, the boys must juggle between work and their duties as operationally ready national servicemen. Hilarious situations happen when they are back training together and their military roles reversed. New enemy threats arise as their brotherhood is put to the test. 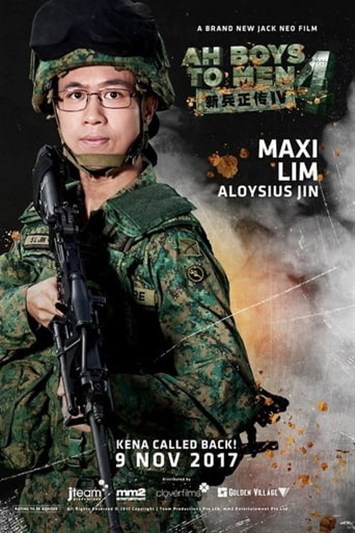