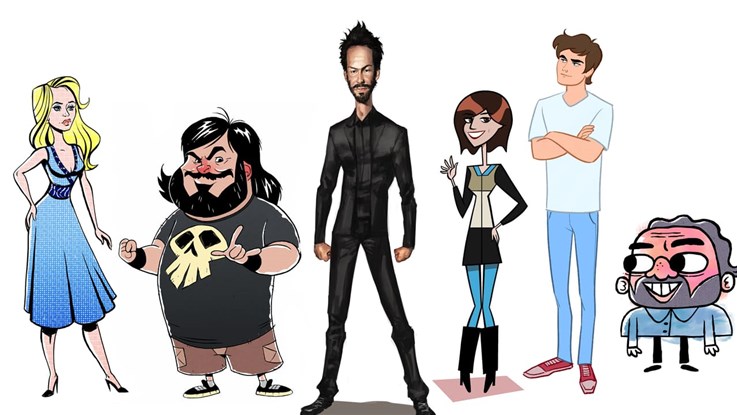 It’s been said that the first 21 years defines the career of an artist. Few directors have single-handedly shaken up the film establishment like the godfather of indie, Richard Linklater. From the groundbreaking SLACKER to his innovative BOYHOOD, Linklater has reached the 21-year mark and has unapologetically carved his signature into American pop culture. Get a raw and honest perspective on Richard through candid conversations with Ethan Hawke, Jack Black, Keanu Reeves, Billy Bob Thornton, Matthew McConaughey, Jason Reitman, Julie Delpy and others, and see their stories brought to life through hilarious animated sequences. For a man who became famous for celebrating the cool and casual, Linklater emerges as a surprisingly strategic and visionary director who has already established a legacy and perfected a style that can’t be denied. 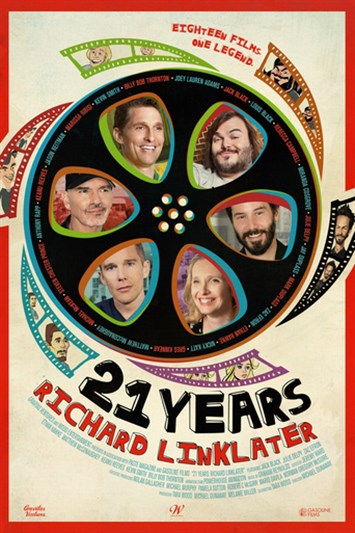