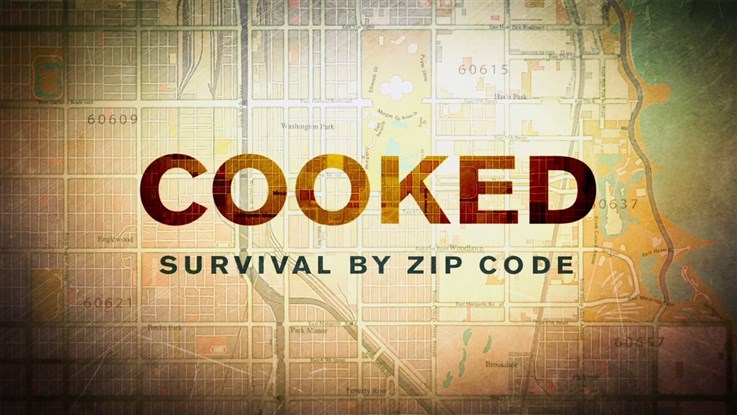 In 1995 Chicago was hit by an extreme, record-breaking heat wave, so hot that roads melted, rail lines warped, and the lives of 739 residents were lost in a single week; mostly poor, African-American, and elderly residents. Using this tragedy as a springboard, this searing, offbeat documentary connects the dots to more recent natural disasters, provocatively exploring the ways in which class, race and zip code predetermine our chances of survival during environmental crises and asking why we don't treat that as a disaster. 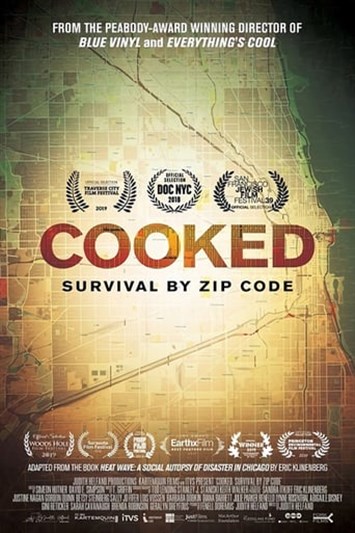