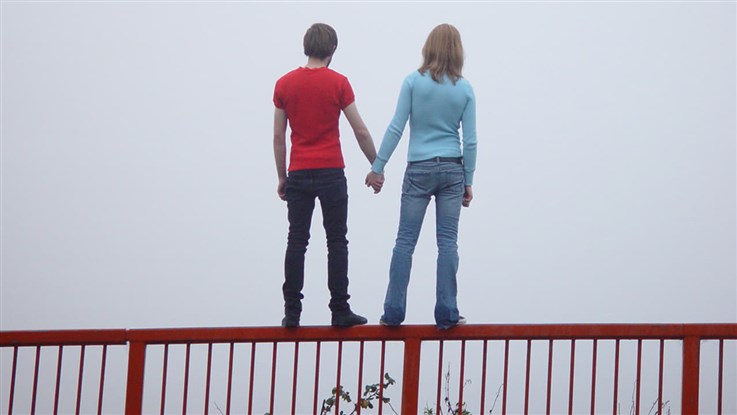 A groundbreaking portrayal of gender, identity and the unshakeable bonds of twinship. Identical twins Mark and Alex have always defined themselves in terms of each other. But when Alex decides to undergo a sex change operation, Mark starts to question his own sense of being. We follow the twins over three years as Alex slowly metamorphosises into a woman named Clair. Filmed in a fragmented, haunting style by a family friend, this is a wrenchingly candid, dreamy film. 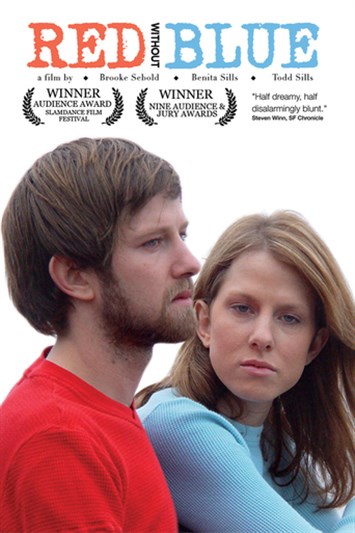