Night of the Hunter

Lej Night of the Hunter hos Itunes for 39 kr.
Menu

When a father’s last words to his young son and daughter concern the secret location of a stolen fortune, psychotic preacher Harry Powell decides to do whatever it takes – even kill – to learn its hiding place. When he marries their fragile widowed mother, the children realize their only chance for survival lies on the run. This 1955 noir classic is now considered to be one of the scariest films of all-time. “Chilling.” (Roger Ebert) “Shocking.” (The Village Voice) “A terrifying masterpiece.” (TV Guide) 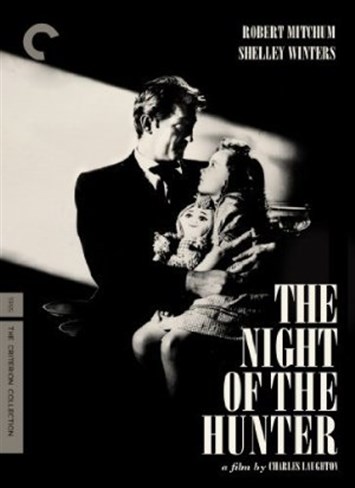