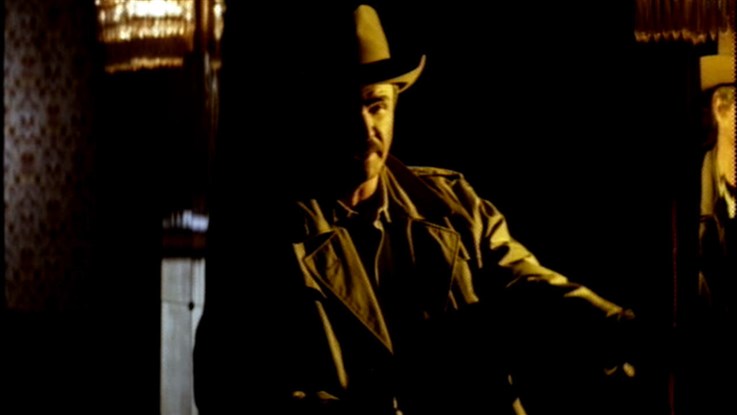 Billie is an American junkie who came to Eastern Europe to escape his problems and make some good money. They call him Crazy Six because he is the sixth child of his family and he is crazy for drugs. Raul is the Drug-Lord who deals plutonium on his spare time. Things get ugly when Crazy Six and an Arabic-French gangster steal the plutonium and a couple of bucks from the Drug-Lord. As Crazy Six tries to escape the dependence of drugs, Raul chases him and it's up to an American inspector helping the local police to straighten things up... 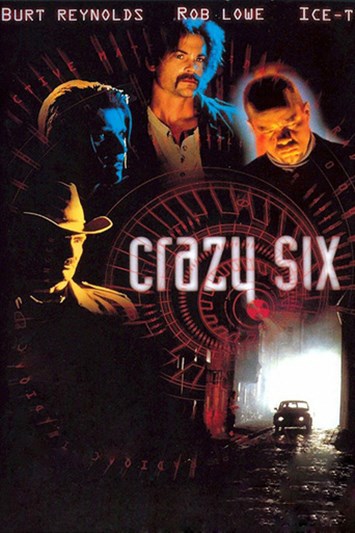