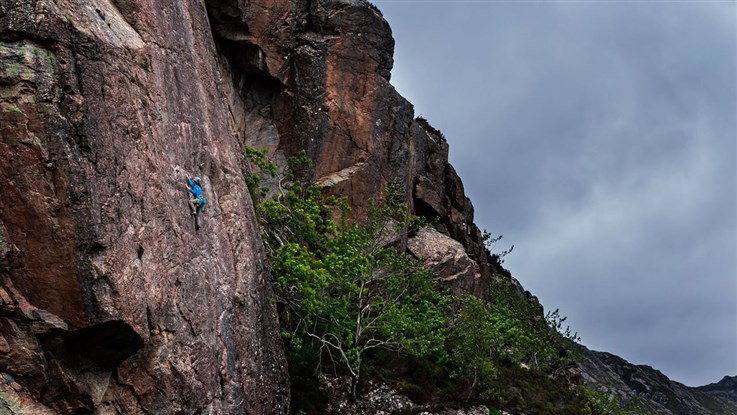 Natalie Berry is one of the UK’s leading female sport and competition climbers. After discovering climbing by chance at the age of 8, she went on to compete with the GB Climbing Team all over the world and has numerous podium places in both lead climbing and bouldering. As well as her success as a competition climber, Natalie is also one of the top female sport climbers in Britain, being one of only a handful of British women to have climbed the grade of 8b. Despite having lived in Scotland all her life, home to some of the best traditional and winter climbing in the world, she has yet to venture into the mountains so close to home. Now wishing to further her experiences Natalie plans to take up traditional climbing, winter mountaineering and skiing. Acting as mentor and climbing partner through this process is Scottish all round climber Dave Macleod. ‘Transition’ follows Natalie over the course of a year as she takes her first exploratory steps into a new world, closely following the highs and lows of the pursuit of a life in the mountains. 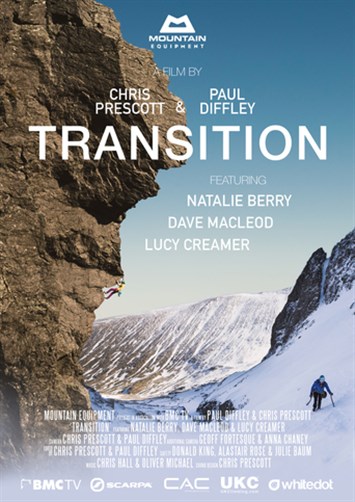