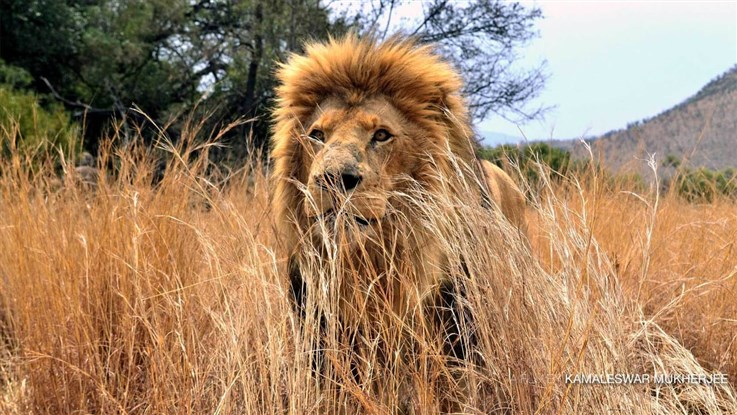 A story of grit and determination, one man’s dream against all odds and emerging victorious, a story about a young lad called Shankar who bids farewell to his family. He has always envisioned himself as an expeditionary, and hence sets sail to the Dark Continent to work as the station master. An adventure journey to the fabled, 'Mountains Of The Moon', in search of gold and diamond mines, up against threats as vivid and varied as lurking snakes, pouncing lions, poisonous flora, the fury of an active volcano and a seemingly, almost supernatural mythical horror 'The Bunyip' the guardian angel of the diamond cave. 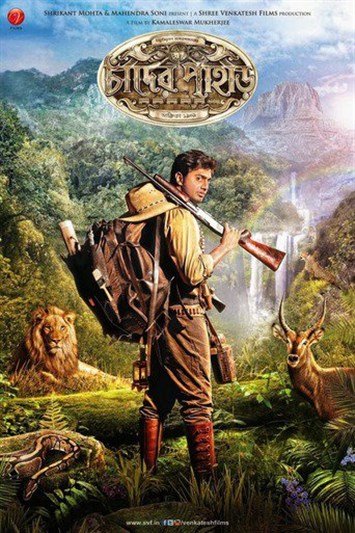