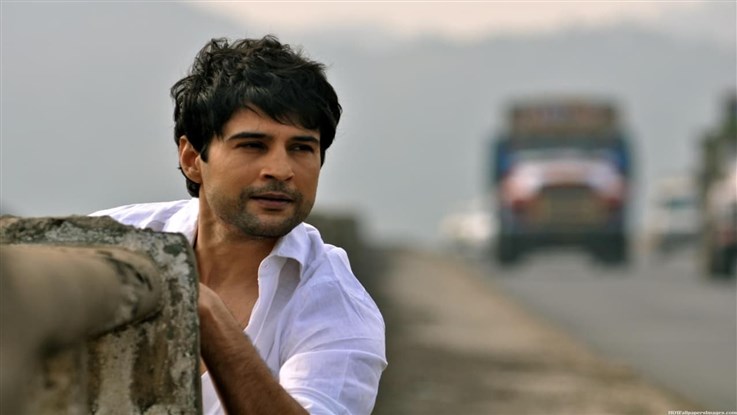 A beautiful and wealthy girl, Dimpy Singh (Madalsa Sharma), approaches Samrat Tilakdhari (Rajeev Khandelwal), a private investigator, with a strange case. Their garden got ruined for reasons unknown though it appears natural but something was wrong in it. Her father's favorite horse died; once again the reason for the premature death remains a mystery. That's not the end; Dimpy’s father Mahendra Pratap Singh (Girish Karnad) who is otherwise a strong and balanced man, has been experiencing deteriorating health. All these aspects when combined makes the case sound weird and that grabs Samrat's attention. Samrat along with his assistant friend, Chakradhar Pandey (Gopal Datt), visits the huge estate of Mahendra Pratap Singh. The story progresses when a murder takes place in the house, which leads to a series of events, complicating things for Samrat. Every character seems to be hiding something. Will Samrat be able to unfold the mysteries? Will the case be solved? 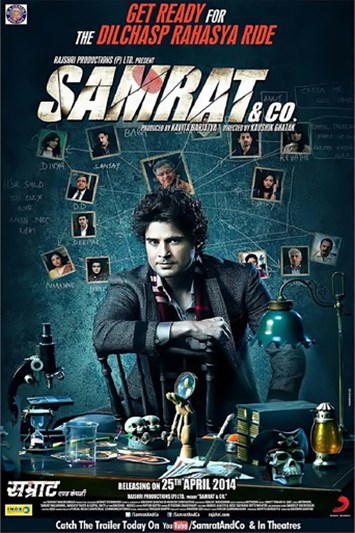