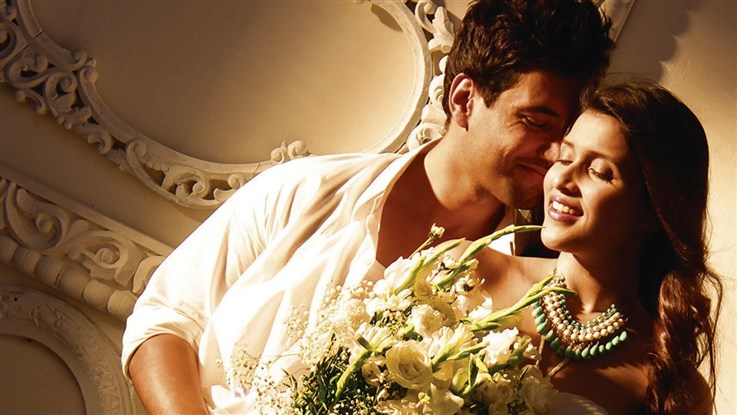 Rohan Achrekar is a crime reporter with the daily who is nursing a broken heart. Estranged girlfriend Priya has stopped responding to him. He needs to move on and to initiate that he takes a home in the woods. Maya, the daughter of the landlord has an air of mystery to herself. She is positively smitten by him and can’t get enough of him. Amidst all this, after a drunken night the two have an accident where Nancy is killed. Nancy is the younger sister of Priya. Maya and Rohan shush up on it and run away from the spot. Story leads to a series of mishaps and murders and Maya’s obsession for Rohan keeps growing. 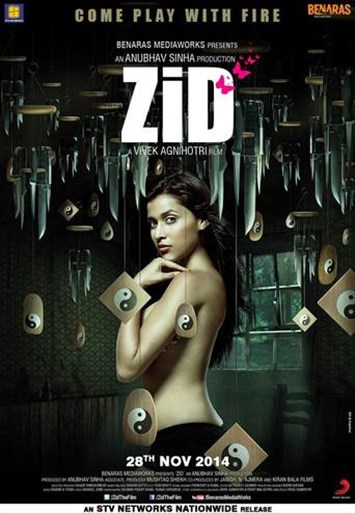