Two Chicano brothers Esteban (Ricco Chapa) and Raul grow up hard on the streets of Los Angeles. Their papa gets executed when they are only seven years old for a drug deal gone bad. A half-Irish half-Mexican gangster Mickey Solis ("Blood In Blood Out" star Damian Chapa) takes the two boys in and brings them up as lieutenants in his "family" business. Mickey orders Esteban and Raul to negotiate with deadly Chinese mobsters to prevent a bloodbath on the East and South sides of L.A. Mickey tells the two young men if they don't succeed in stopping the violence between the Chicano gangs and the Asian gangs blood will not stop flowing. Wu King (Gabriel Tang) a genius martial artist who has an entire army of ruthless criminals to back him up, decides to take Mickey's challenge – it is a mistake for both sides to enter the war. As the odds are, no one will get out alive. 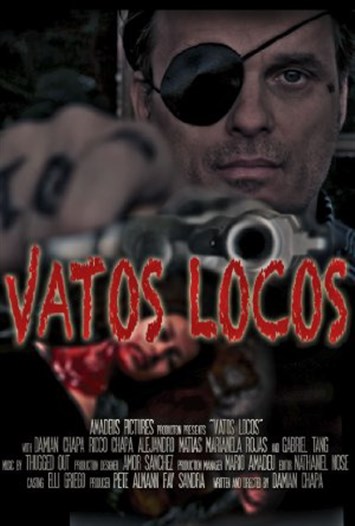