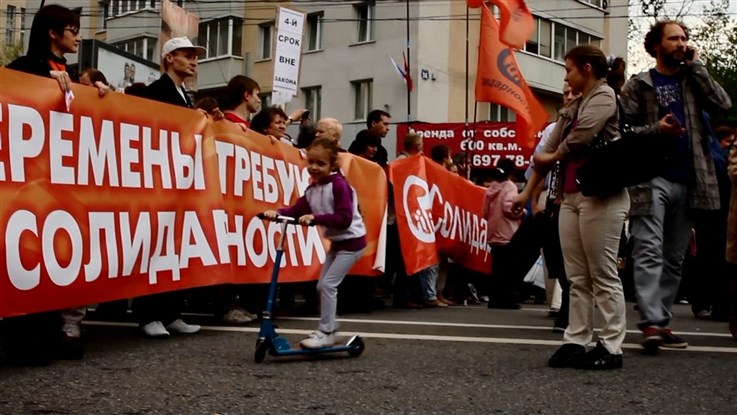 The day before Vladimir Putin’s inauguration, a march takes place on Moscow’s Bolotnaya Square – a protest against the Russian government’s unyielding grip on power. This peaceful march is brutally dispersed by the police. The film’s protagonist, protest activist Vselovod Chernozub, decides to stay on Bolotnaya Square until the end. They do not know that May 6th, 2012 is the start of a new era that has no place for protest people. They will be called “Fifth column” and traitors of Motherland soon. But Vselovod is young and convinced that peaceful protest will win out. He hopes to set up a tent city in Pushkin Square the day after the presidential elections and nudge society towards peaceful political change. This movie is an attempt to answer some questions: Who is Mr. Putin for Russians today, really? Why don't people in Russia want changes? Could the Putin era last forever? 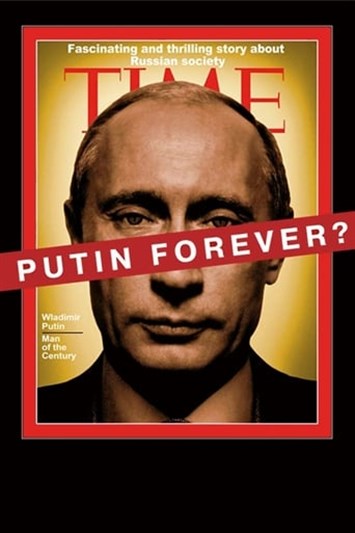