Se The Dead Inside online nu 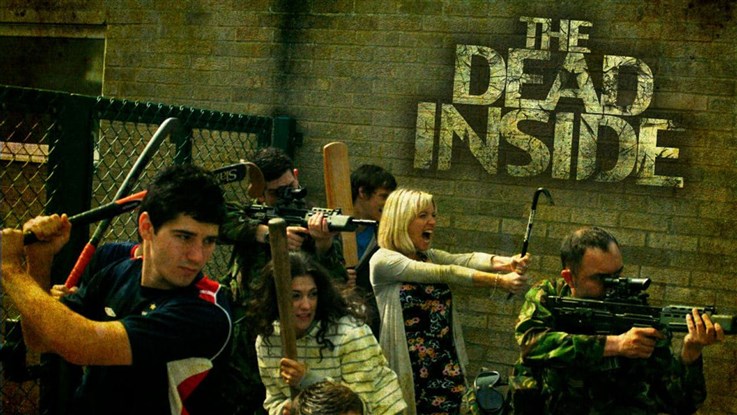 Lej The Dead Inside hos Itunes for 39 kr.
Menu

It's the weekend, and the lads are off on the town! What could possibly go wrong? How about the end of the world as we know it. 'Something' has happened, the undead are out in force, roaming the streets and devouring all who get in their way. Several groups of unlikely people find themselves trapped together in an emergency rescue centre, but no rescue is coming! So as the country goes to hell overnight, and the reality sinks in, how and what will these people do to survive. 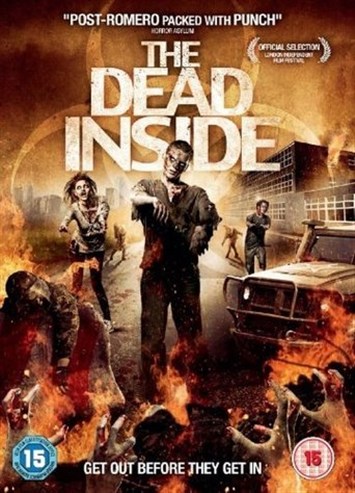