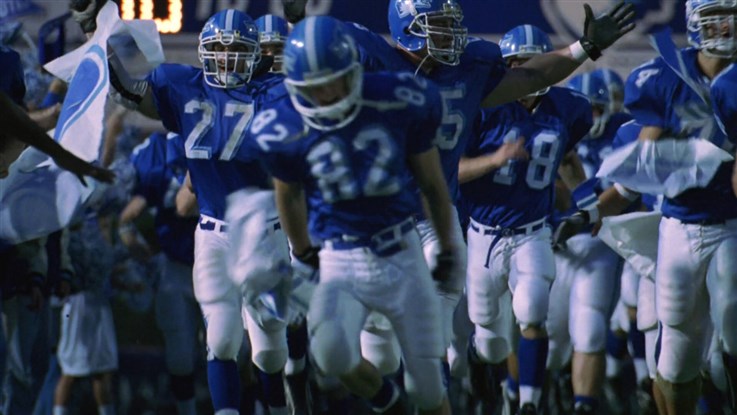 James Van Der Beek (Dawson's Creek) leads the action in this exciting, funny coming-of-age story about a small-town high schooler confronting the pressures and temptations of gridiron glory. At first, backup quarterback Jonathan "Mox" Moxom (Van Der Beek) is nowhere close to being a football star. He's perfectly content to stay on the bench and out of the win-at-all-cost strategies of coach Bud Kilmer (Jon Voight in a powerful performance). But when the starting quarterback is injured, Mox is in the game… and in direct conflict with his hotheaded coach and girlfriend. Soon everyone in Mox's football-crazed community will realize there's not just a new star quarterback in town, there's a new kind of hero. 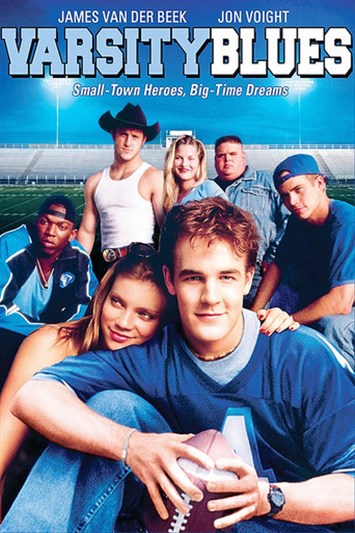