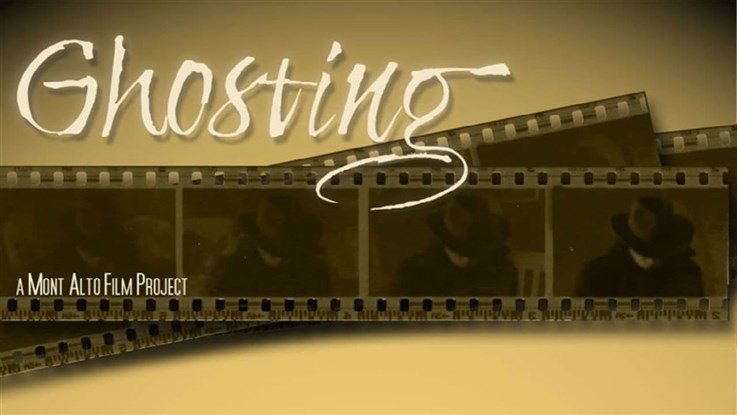 Matt (MIKE MOWEN) is a first-generation college student working his way through school at a small film processing business – a business dying in light of digital photography. Raised by an abusive, alcoholic father (THOMAS TRGOVAC) he cannot confront and a schizophrenic mother (STEPHANIE O’BRIEN) he cannot save, Matt struggles to escape the hardships of his life. One day at work, he notices the image of a mysterious man in photographs taken by different people from small towns all over the country – a man in a dark coat with a weathered fedora hung over his eyes. When he discovers that no one else can see the man, not even his best friend Charlie (ELIZABETH WYLD), he begins to fear that he has inherited his mother’s schizophrenia. His future seems hopeless until he learns that Lindsay (BEX ETTER), a classmate, can also see the man. After some convincing, Lindsay joins forces with Matt and Charlie to help unravel the secret of the mysterious man who disappears from digital photos and photocopies. Their investigation grows serious when Lindsay begins appearing in the photographs, and they are ultimately steered to a small town in Maryland, where their journey leads them into a black labyrinth of true evil. 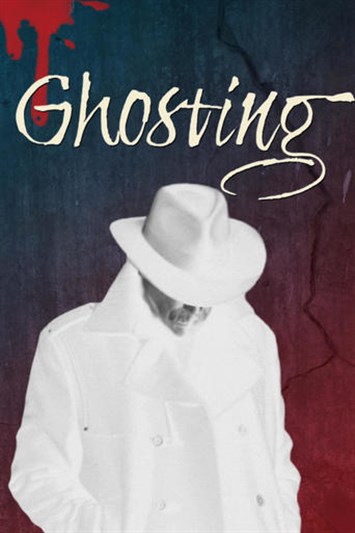