Knights of the Round Table

Se Knights of the Round Table online nu 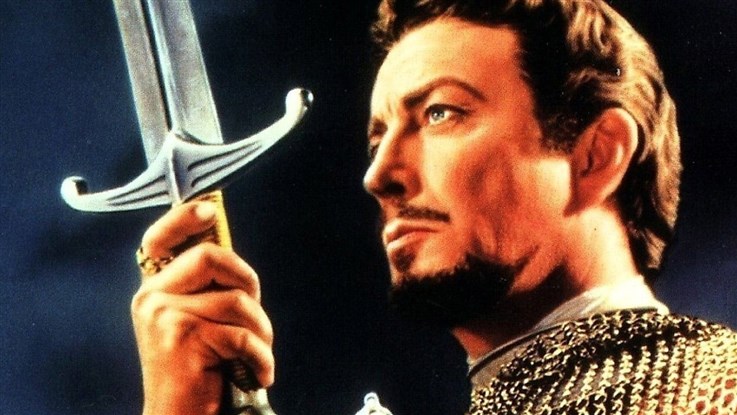 Lej Knights of the Round Table hos Itunes for 29 kr.
Menu

Long live King Arthur and Camelot! Yet in all of ancient England's newfound peace there is "a fraying link in Arthur's chain:" the growing passion between heroic knight Sir Lancelot and beautiful Queen Guinevere. One of history's most beloved legends is vibrantly retold in an adaptation downplaying fantasy elements and giving 6th-century England a new kind of fantasy: a dazzling Hollywood sheen bursting with the CinemaScope-sized pageantry, conflicts and imposing citadels of location-lensed 1950s spectaculars. Robert Taylor is Lancelot, sworn to serve his king (Mel Ferrer) but devoted to his queen (Ava Gardner). Richard Thorpe, who teamed with Taylor for eight films, directs this colorful epic of bravery and honor. 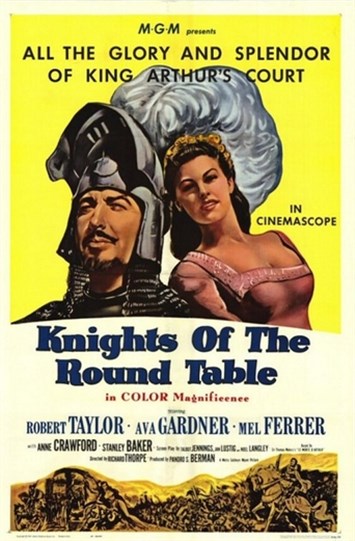