The Land of Many Palaces

Se The Land of Many Palaces online nu

Lej The Land of Many Palaces hos Itunes for 49 kr.
Menu

"I'm here to show you how to use the shower and the toilet." Xiaomei Yuan, a community supervisor, explains to the latest migrants from Inner Mongolia’s villages arriving at the new luxury apartments of Ordos City. She briskly runs through the modern appliances; kettles, TVs and shopping channels. After vast coal deposits were discovered in Ordos the region went from being one of the poorest areas of China to one of the wealthiest. In an effort to modernise, the local government used the money to build the new metropolis – now China’s biggest ghost city. "If the developers of the new city need your land it will be taken", explains a farmer. Slowly, option after option is worn away for the villagers, like Hao Shiwen and his wife, who would rather stay. For them the choice is an illusion. “You can survive for months without money in the countryside” Hao says forlornly, standing among his verdant crops. "There's no need for you to grow crops", says Hao Shiwen's son. But without their farms, many have lost their only source of income and struggle to find jobs. For all its luxury and convenience, a life in the city is a bewildering life of dependence, rather than self-reliance. 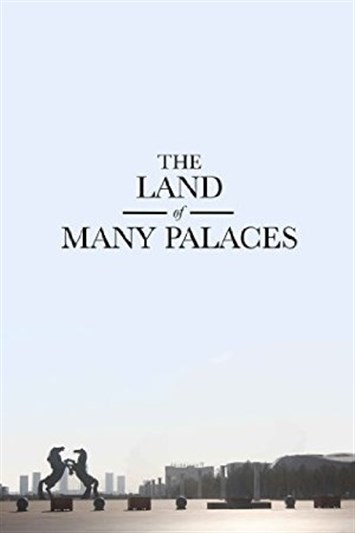