Stand-up comedian Katt Williams scores with his flashy street attitude in a hilarious story about returning to his roots. Katt is offered the opportunity to become a major Hollywood player. But when he is cast in increasingly ridiculous and stereotyped roles, he ditches Hollywood, rounds up his crew of Luenell, Red and Melanie and hits the road in a wild cross-country comedy tour that will leave you in hysterics at every stop. Features special appearances by Jeremy Piven, Ludacris, Snoop Dogg and Tamala Jones. 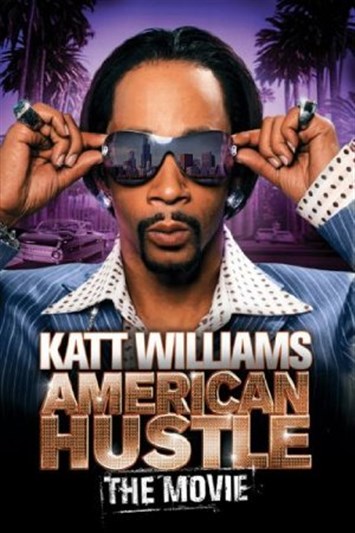