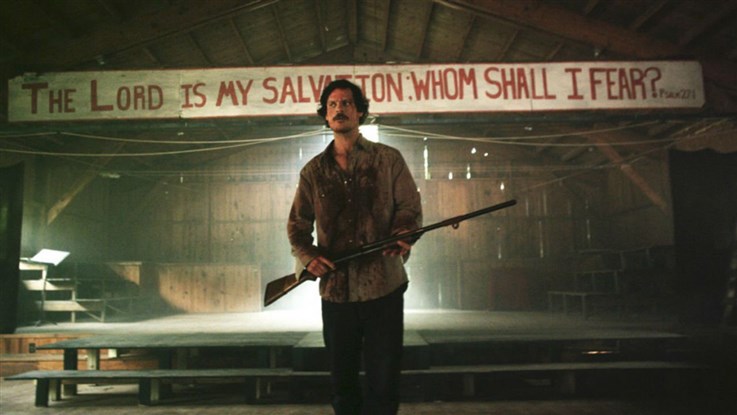 In this psychological thriller, nineteen-year old Charlotte enlists the help of alcoholic ex-Marine Wayne to find her estranged sister who has gone missing deep in the Appalachian Mountains. Their search leads them to the Church of One Accord and an enigmatic snake-handling preacher named Brother Billy, who's devoted congregation of outcasts knowingly risk injury or death seeking salvation in the Holy Ghost. What Wayne and Charlotte uncover during their time on the mountain - about themselves and the nature of faith - will shake them to their core, as the mystery of Charlotte's sister and her fate unravels... 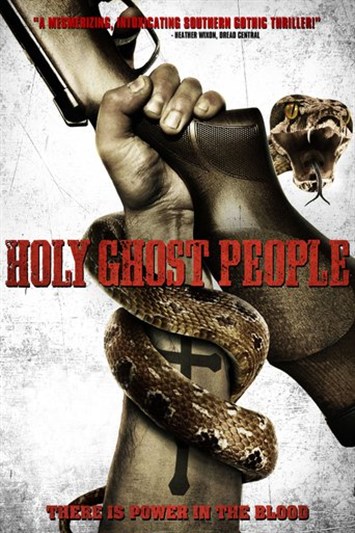