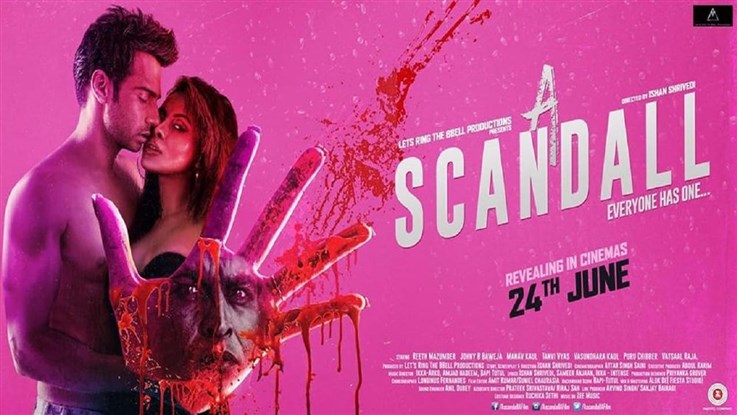 Kuhu, a 9-year-old girl, drowns in a lake in Nainital. Soon after, her father, Manav falls off a cliff but lives on to lead a strange life of hallucinations and complete metamorphosis. Manav now sees his dead daughter. When Vidhu, a film school pass out, hears this story from his girlfriend Koya, he finds it interesting enough to turn it into a film. A small crew of four set out for Nainital, hoping to film paranormal activities going around Kuhu's family. Very little they know that their exploits will lead them into a quagmire of incest, sex, and an unsolved murder mystery. 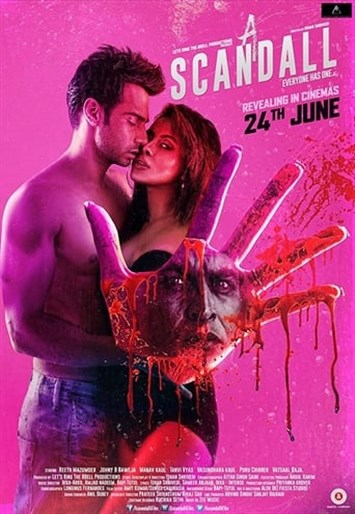