Hal Ashby's obsessive genius led to an unprecedented string of Oscar-winning classics. But as contemporaries Coppola, Scorsese and Spielberg rose to blockbuster stardom in the 1980s, Ashby's uncompromising nature played out as a cautionary tale of art versus commerce. Hal is a long-overdue feature length documentary film celebrating the life and work of director Hal Ashby, set against a backdrop of a rapidly changing America, and an even more dramatic shift in filmmaking. While Ashby was once the toast of "New Hollywood" his rise and fall became an archetypal story of art versus industry. 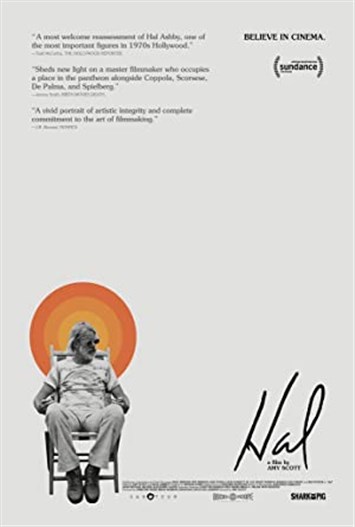