Only through referrals and word of mouth, Trevor is an extreme misogynist who campaigns underground seminars of his ideology of women. He gives bizarre, offensive, and outlandish strategies to convince young men to apply his rhetoric with the result that they can control any woman without being hurt by them. His best student is Harrison, a young man Trevor took under his wing and nurtured when he was most vulnerable. Viewing Trevor as a father-figure, Harrison does what Trevor instructs him to do. Harrison soon starts to realize that he is just a pawn in a game that Trevor has concocted only to get even with the woman who made him who he is. 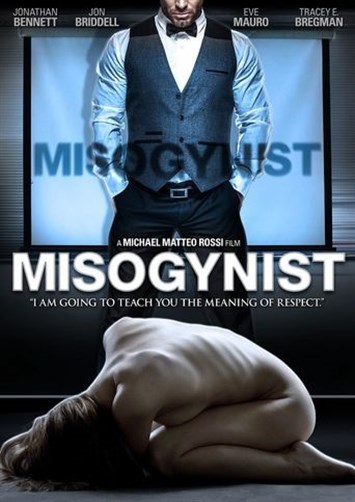