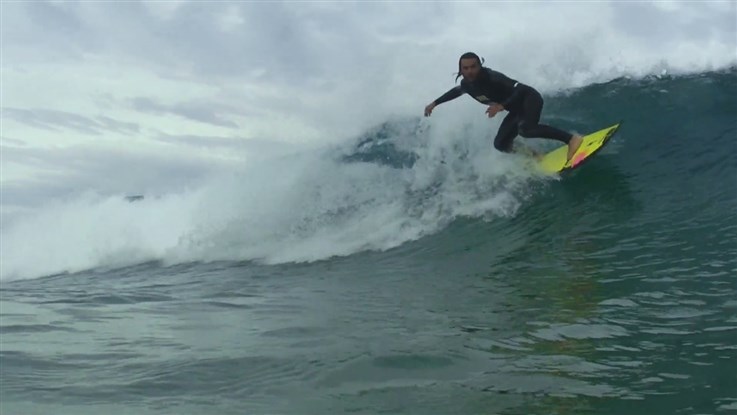 ONDE NOSTRE is a 16mm life style documentary film that show the peculiarity of the Italian surf scene and the beauty of this sport, even in a country that's not usually considered a top destination for waves. With this film we intend show the passion and high level of the Italian surfers. We traveled in spring of 2010 between Liguria, Tuscany and the western part of Sardinia. The film breathes the grand and powerful landscapes where nature and our surfers are living in symbiosis. We had the chance to get into the lives of our riders, recording their emotions, their expectations and their joy. Onde Nostre is a tribute to our sea (Mare Nostrum) and to the their people that keep on searching, believing in a simple life style made of small but important values: friendship, nature, the joy of doing what we love to do. ONDE NOSTRE been officially selected for the San Diego Surf Film Festival, Anglet Surf Film Festival, Cologne Surf Film Festival, Nord Nord West Surf Film Festival in Hamburg, SAL Surf at Lisbon Surf Film Festival. 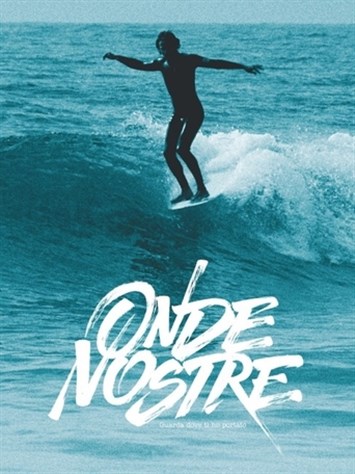