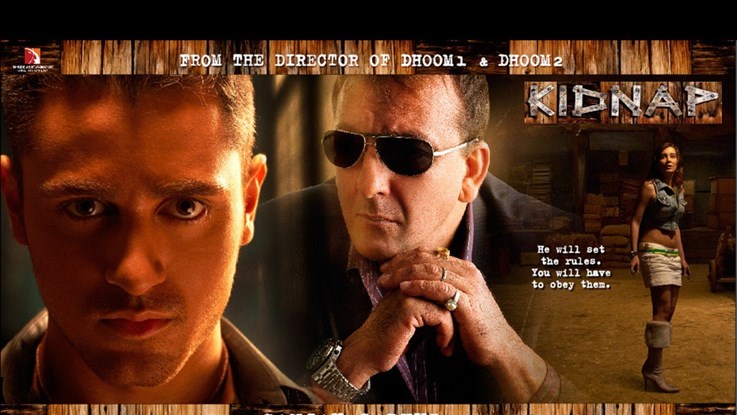 Sonia (Minissha Lamba) lives with her mother, Mallika (Vidya Malvade) and grandmother (Reema Lagoo) because her parents had divorced when she was ten. A fortnight before her eighteenth birthday, she picks an argument with her mother about her coming home late after the Christmas Party. Her mother tells her to stay within limits and arrive home in time. She is reluctant to abide by the rule and after much negotiation demands that she would listen to everything if she gets to meet her father. Then she leaves home and goes swimming in the sea to vent out. Far into the sea, she vanishes underwater. 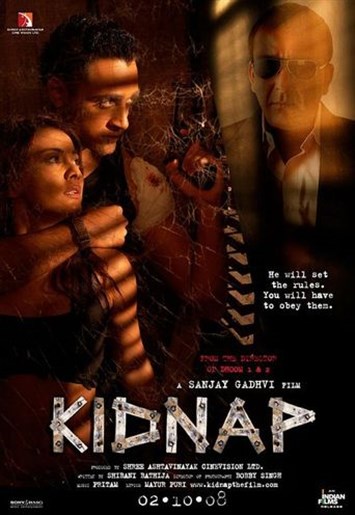