The Train of Salt and Sugar

Mozambique is in the midst of civil war. A single train connects Nampula to Malawi. No civilians are allowed and yet hundreds risk their lives through 700km of sabotaged tracks. Salomão and Taiar are two soldiers who don’t get along. Rosa is a young nurse on her way to her first job, who soon becomes an object of desire. Mariamu, her close friend, only hopes to trade salt for sugar. Amongst bullets and laughter, life goes on and stories unfold as the train advances under attack, ever so slowly, towards the next stop. 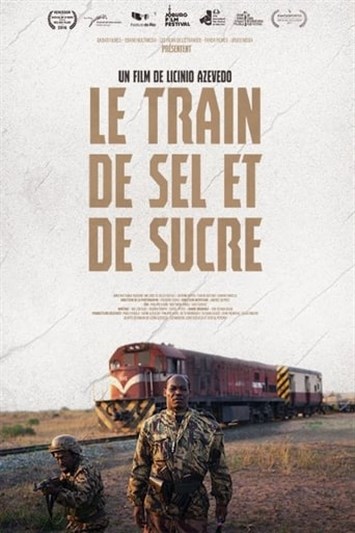