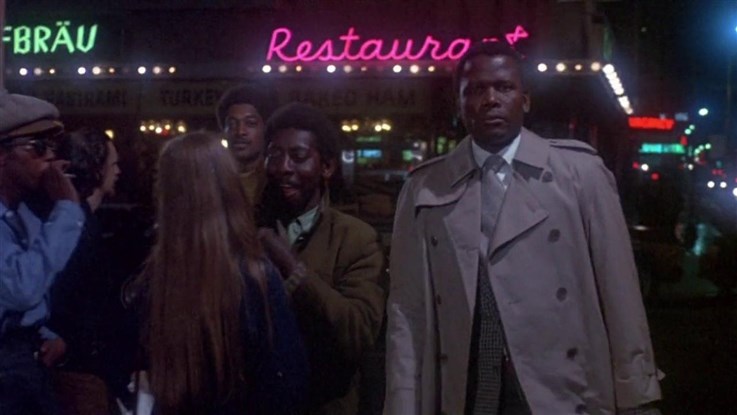 Sidney Poitier, in his third and final appearance as San Francisco homicide detective Virgil Tibbs (from In the Heat of the Night and They Call Me Mister Tibbs!), comes to the aid of a student vigilante group that raided a furniture factory…which was really a front for heroin trafficking. When the manager is murdered, the group admits to Tibbs that they stole $5 million in dope to keep it off the streets, but didn't kill anyone. Based on the character created by John Ball. 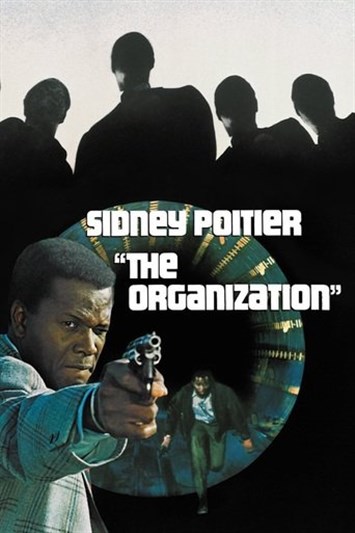