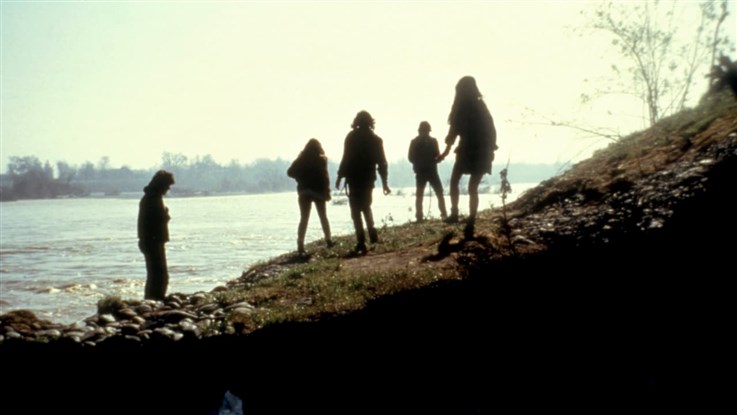 Based on the horrifying real-life murder of a young California girl, this "powerful portrait" (Newsweek) of deadly, disaffected teens stars Keanu Reeves (The Matrix), Crispin Glover (Charlie's Angels), Ione Skye Leitch (One Night Stand), Daniel Roebuck (Final Destination) and Dennis Hopper (Ed TV) in a tale that is "chilling to witness" (The New York Times). On the bank of a river lies the naked body of a brutally murdered young girl. At the nearby high school, Samson (Roebuck) brags to Matt (Reeves) and his friends about how he killed her. Drunk and stoned, the doubting teens trudge to the river and discover that he isn't lying. And oddly, they decide to protect Samson behind a loyal wall of secrecy. Tormented with guilt, Matt questions their silence and suddenly finds himself in a troubling position: should he do what he thinks is right, or should he keep quiet and live with this demon for the rest of his life? 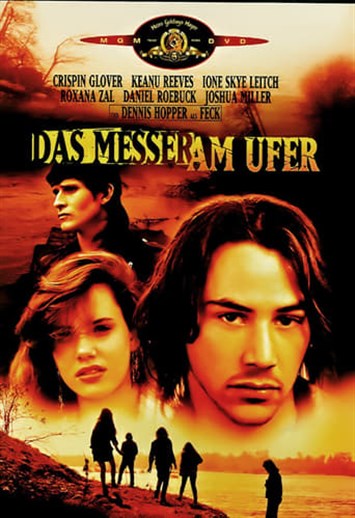