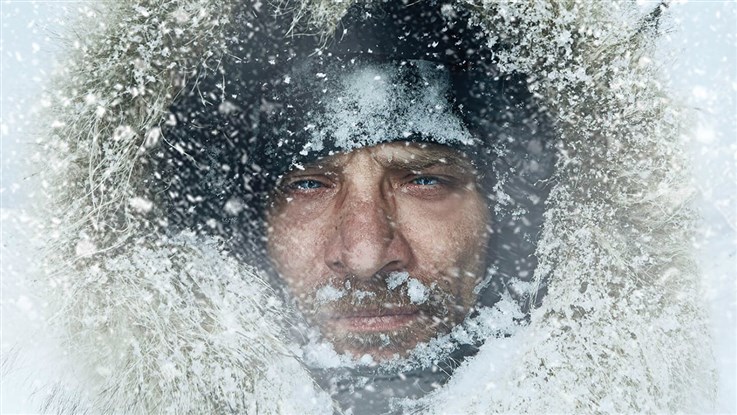 It’s billed as 'The Last Great Race on Earth'. The Iditarod Trail is the toughest dog sled race in the world. Snaking through over a thousand miles of the Arctic's harshest wilderness, the race is one of Alaska's proudest traditions and Lance Mackey is its greatest champion. He’s an man with dog-sled racing hard wired into his family, across generations. And he’s a man who has battled homelessness, addiction and cancer, but who has always returned to the sled. 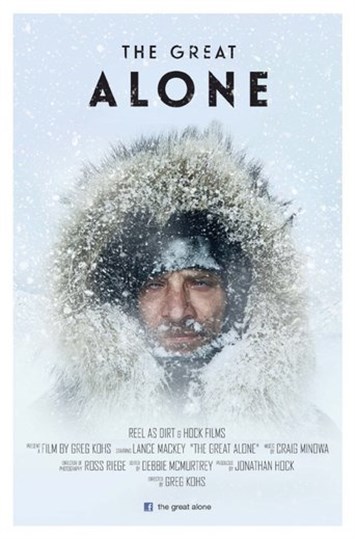