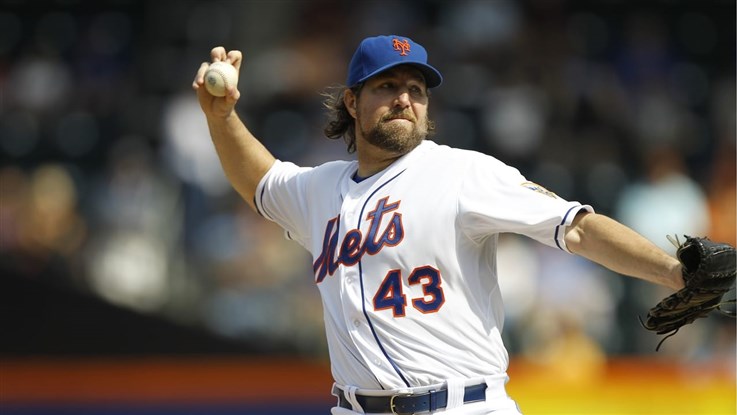 Knuckleball! is the definitive documentary about the impossible-to-hit pitch from acclaimed filmmakers Ricki Stern and Annie Sundberg (The Devil Came on Horseback; Joan Rivers: A Piece of Work). This heartfelt, funny and deeply engaging film delves into the legendary subculture of the knuckleball and the brotherhood of men who share the drive, imagination and humility to throw baseball’s slowest, unpredictable and most disrespected pitch. Filmed throughout the 2011 season with extraordinary access from Major League Baseball, the story follows 37 year-old R.A. Dickey (New York Mets, now a 2012 All-Star) and 18-year veteran Tim Wakefield (now retired), the oldest player in the major leagues and an icon of the Boston Red Sox. Knuckleball! details their personal and professional triumphs of the season, while exploring the bond between these two active pitchers and their only allies, the five living retired knuckleballers: Hall of Famer Phil Niekro, Charlie Hough, Wilbur Wood, Jim Bouton and Tom Candiotti. Knuckleball! tells the story of these extraordinary men, and the sacrifices they made to a pitch that would come to define their lives. A FilmBuff Presentation 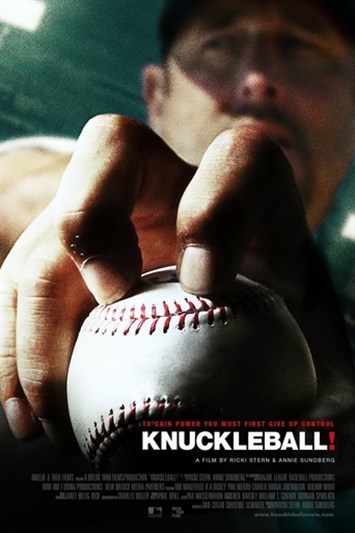