War: what is it good for? Making friends apparently. In 1999 Zoltan Dani's missile took down Dale Zelko's 'invisible' F- 117A and the story should have ended there. But 12 years later they decide to meet and strike up a friendship as heart-warming as it is startling. This doc brings us inside their unlikely friendship and allows these two larger-than-life characters to paint a unique and modern insight into the world of the 21st Century's veterans. 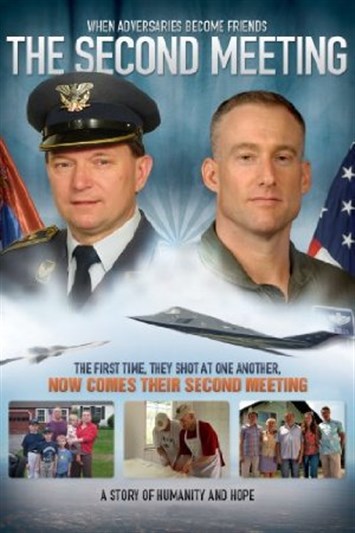