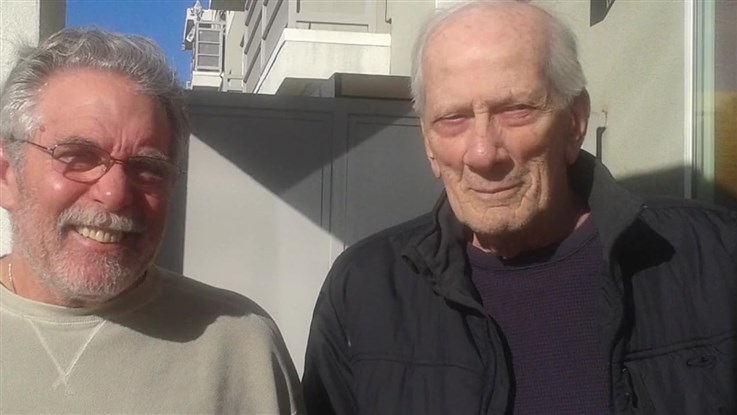 UFO’s, Aliens, and Government Conspiracies. Like many people, Tom Keating thought that belief in such things were the product of delusional minds. He was a skeptic until he met Spencer, an elite insider who details the horrifying truth of the Alien Agenda to Tom on his deathbed. After Spencer passes, Tom is compelled to issue a dire warning to the rest of mankind revealing the pending danger from an elite organization that rules every aspect of Human Activity. 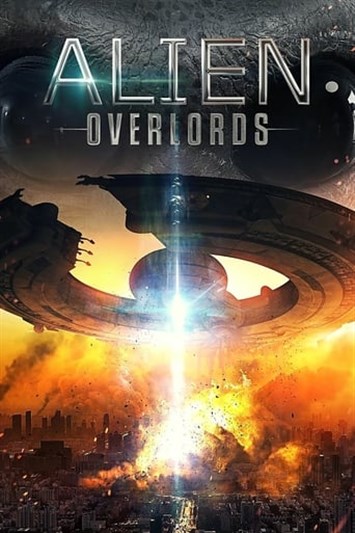