How Arnold Won the West

'How Arnold Won the West' is a hilarious political satire on the most bizarre American election to date. In true Hollywood-style and after much media speculation, Arnold Schwarzenegger announced his candidacy for Governor of California on The Jay Leno Show in August 2003. The world was watching. But as Schwarzenegger hit the campaign trail, were we just witnessing the cult of celebrity? It all happened so quickly. One day it was business as usual in California. They had Gray Davis - a boring Governor making boring excuses for his huge $38 billion dollar deficit. And then - to try to get rid of him - his Republican enemies had a bright idea. They would resurrect a 100 year old law and call a recall election. The stage was set for the strangest election the world has ever seen. 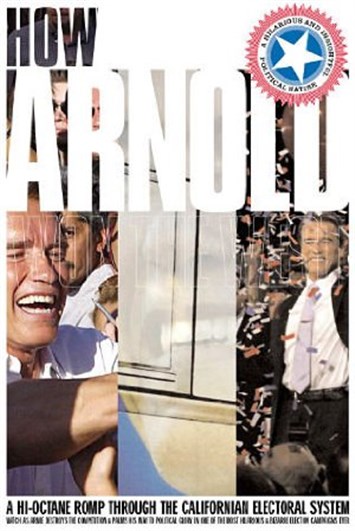