Think Thank crew attacks the world of snowboarding in 2011's Ransack Rebellion. One man's trash is another man's treasure is the philosophy leaving no surface unridden is the mission statement. Already stacked to maximum capacity, Ransack Rebellion is a guaranteed slaughter fest of freestyle snowboard mayhem. A rebellion against boredom and snowboarding's status quo, this film will push your face. 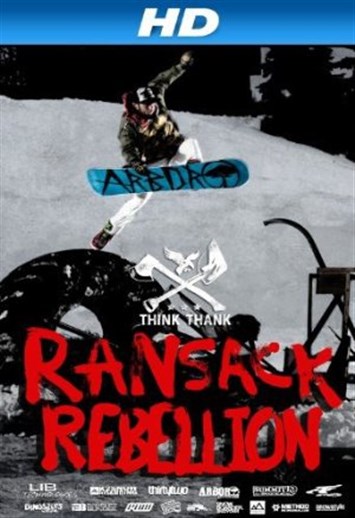