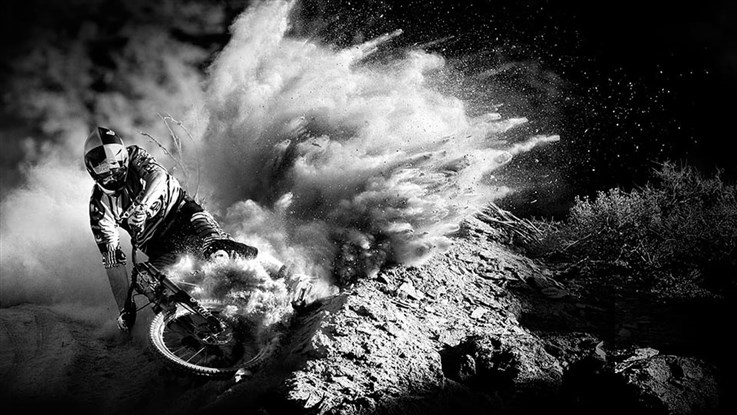 For two years the crew of 3 Minute Gaps have followed the world’s best mountain bike racers around the globe documenting them as they trained, prepared, rode, ate, traveled, raced, celebrated, commiserated, and made sacrifices simply because of the weight of ambition to be the fastest. There is no truer, more accurate and intimate of the hallowed worlds of the world’s very best than 3 Minute Gaps. Filmed in Australia, Brazil, Canada, Finland, France, Ireland, Italy, New Zealand, Slovenia, South Africa, Spain, Switzerland, United Kingdom, USA, and every round of the 2009 and 2010 World Cup Series and World Championships. Director Clay Porter has traveled the world capturing a story of triumph and struggle. 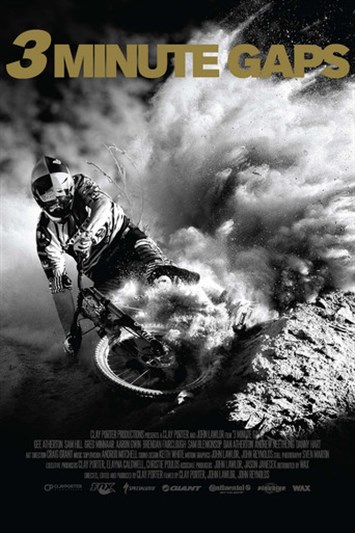