Conlanging, The Art of Crafting Tongues 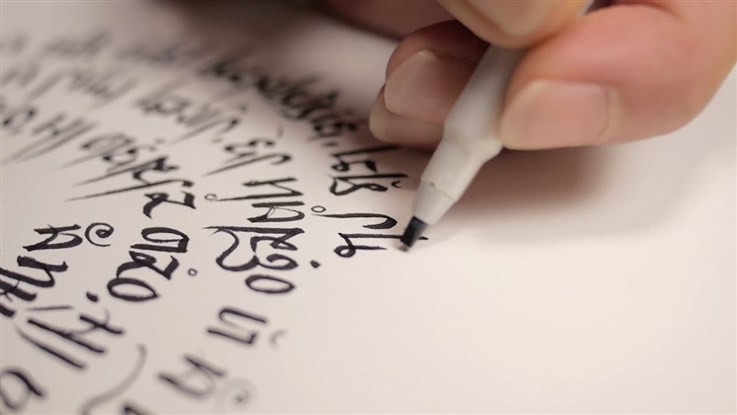 Conlanging, The Art Of Crafting Tongues is the first feature documentary about the global phenomenon of constructed languages and the extraordinary people who invent them. From languages like Klingon and Dothraki in blockbuster productions, to the diverse personalities engaging in the practice today, to its relevance in education and even efforts to save dying languages — there's much more to conlanging than almost anyone might imagine. The art of language construction is currently undergoing a renaissance, as the emergence of the Internet empowers its communities and popular culture embraces it as an important detail in world-building for sci-fi and fantasy. This revelatory film tells the rich story of passions that have expanded far beyond Tolkien’s “secret vice. ” 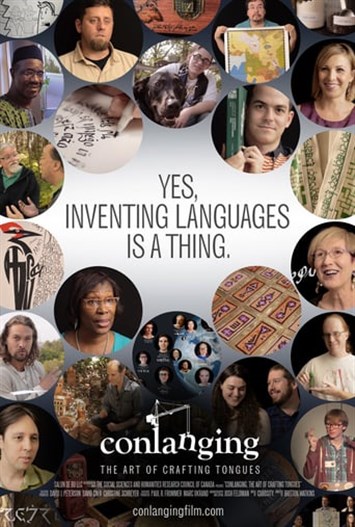