Chain-smoking artists, poets and playwrights were among the colourful array of intellectuals living in the ‘Slovo House’ in 1920s Ukraine. The communist paradise was built under Stalin's approval, but it quickly became a prison. The brutal Soviet regime spied on the inhabitants, destroying their eccentric way of life and sealing their fate. This fascinating film explores the extraordinary story of the building and its residents. 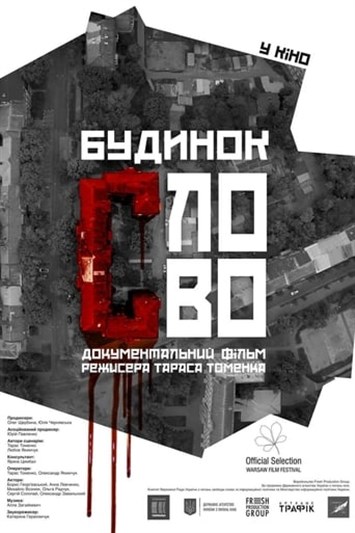