Rise of the Legend 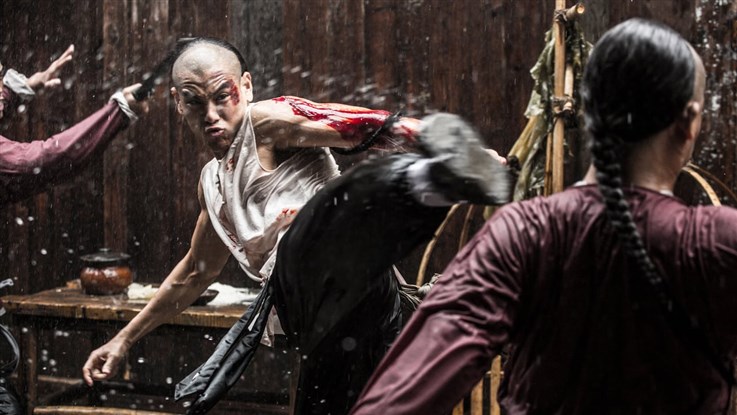 Witness the rise of the world’s first martial arts superstar. Chinese martial artist Huang Fei Hung is a legend in the world of kung fu. His extraordinary life has been portrayed by some of biggest icons in martial arts cinema, including Jackie Chan (Drunken Master) and Jet Li (Once Upon a Time in China). Now, Eddie Peng stars as the famous kung fu master in this fresh take on the classic tale. This origin story follows young martial arts prodigy Huang Fei Hung as he embarks on a quest for justice after the murder of his father. 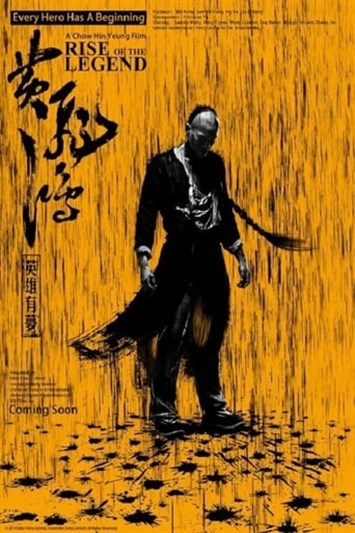