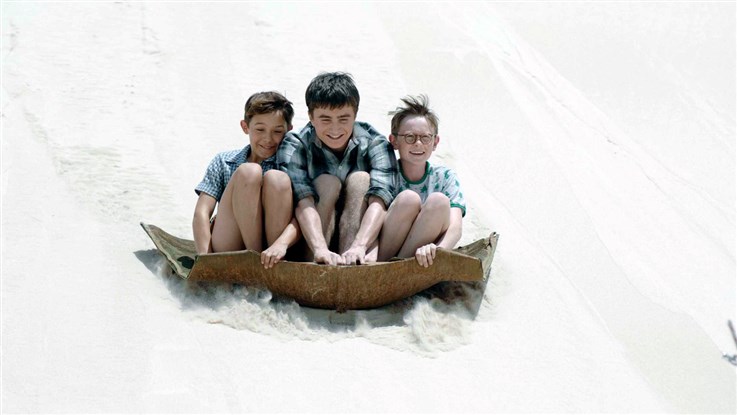 They share the same birth month, so the orphanage calls them December Boys. But these teens Maps, Spit, Spark and Misty have much more in common. With no hopes of ever joining a family, they form their own familial bonds. Then the unexpected news comes that a young couple may adopt one of them, and the long-time pals suddenly share something else: a rivalry to be the chosen one. December Boys, a poignant memoir of friendship and family, marks Daniel Radcliffe's first major film role outside the Harry Potter series. He plays Maps, a big brother to the group as it stumbles and wavers its way toward manhood. Join the boys for their remarkable journey of the heart called growing up. 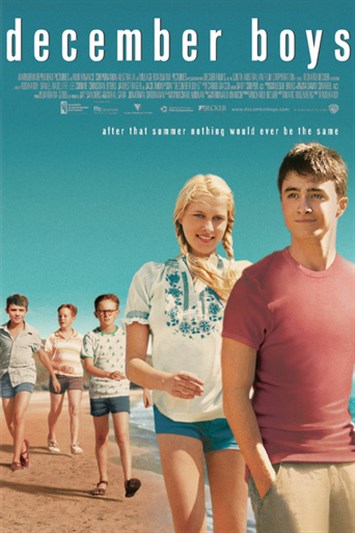