Bumbling cop Chatur Singh (Sanjay Dutt) is sent on a special mission to South Africa. He goes to solve a high profile case involving the murder of a politician and a cache of diamonds. But before he can redeem his botched up career, he must deal with a bunch of loonies, which include a crazy Mafia Don (Satish Kaushik), a weird taxi driver (Sanjai Mishra), a hysterical boss (Anupam Kher) and a pretty damsel in distress (Ameesha Patel). 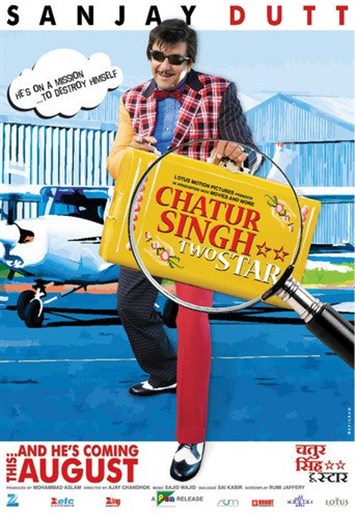